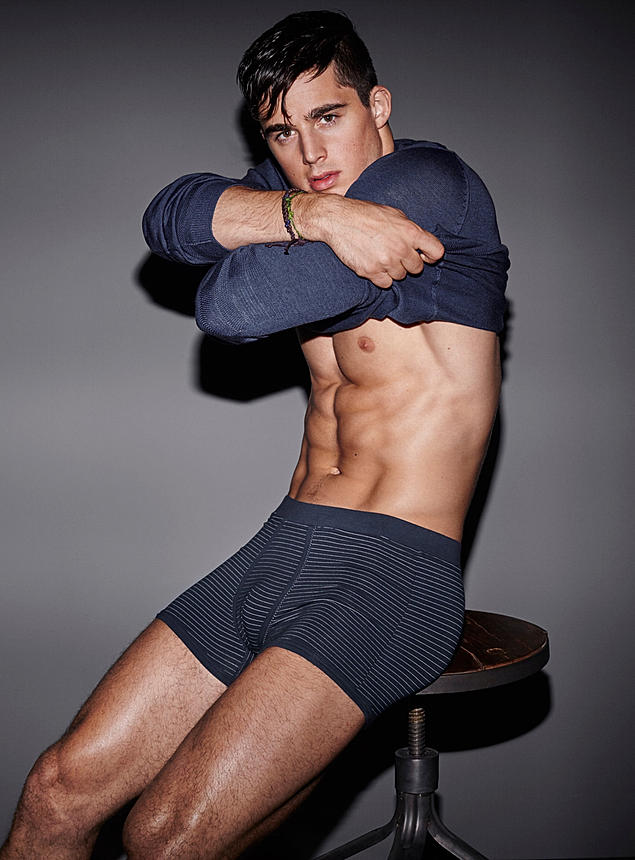 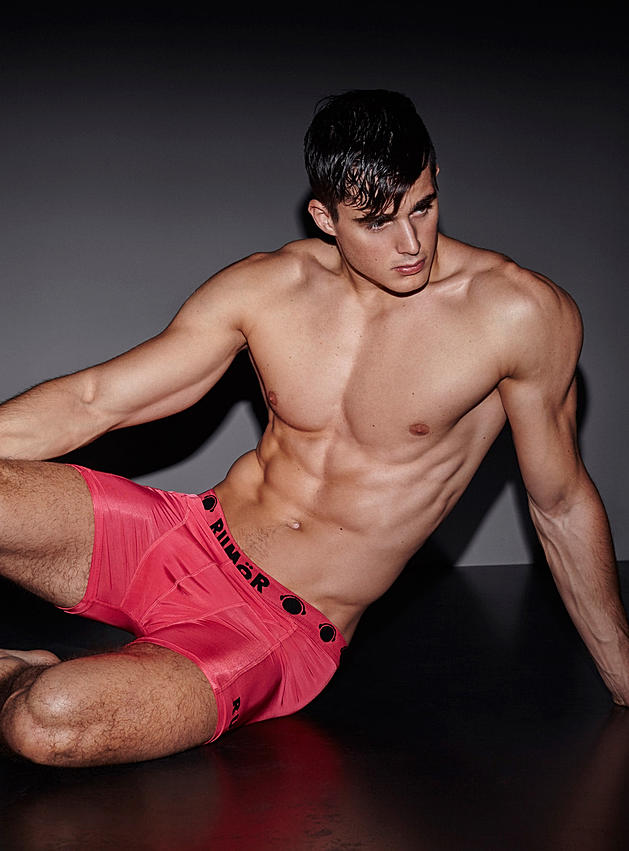 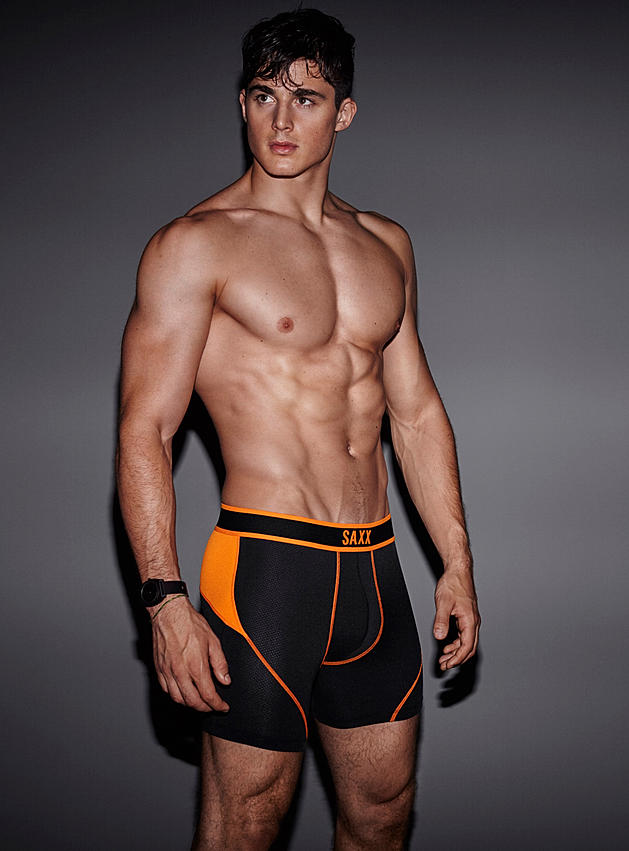 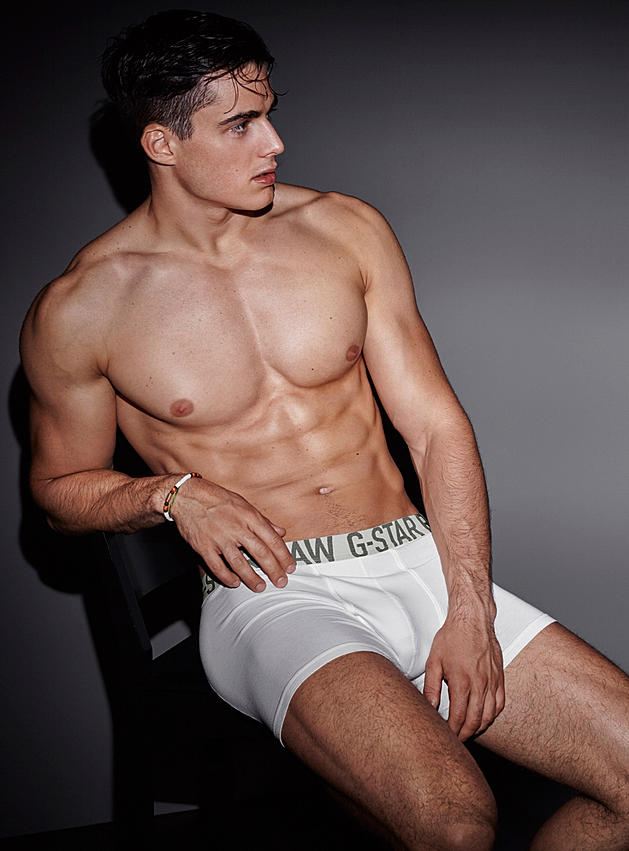 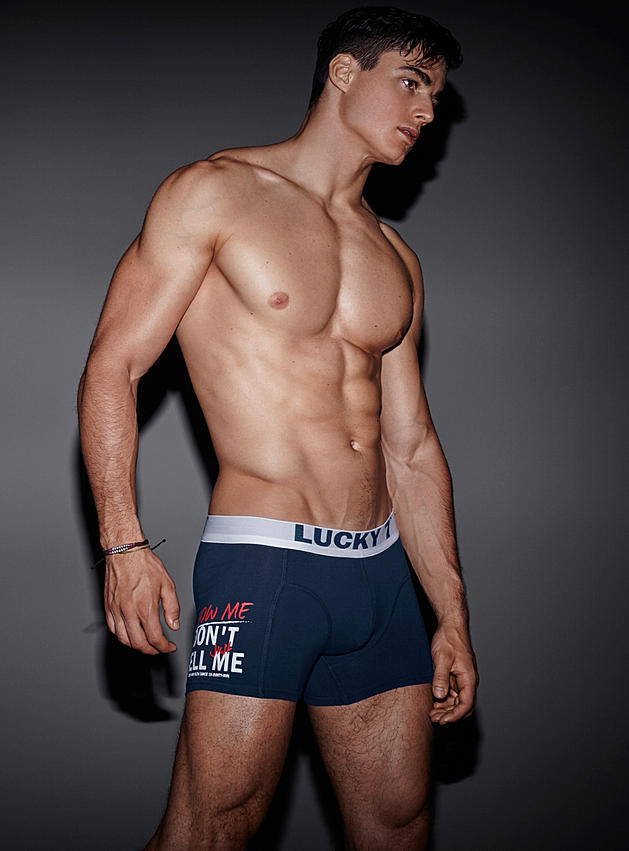 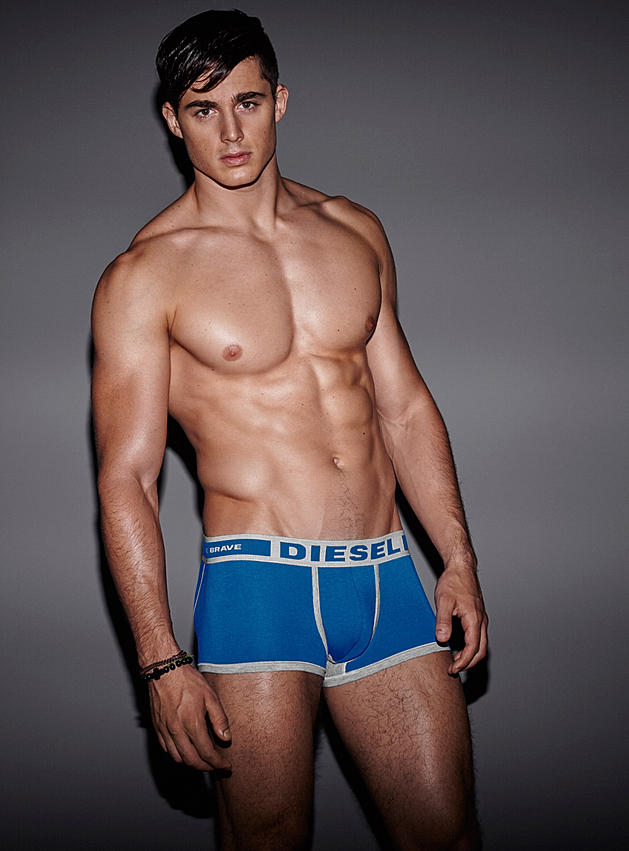 Male supermodel Pietro Boselli talks openly about his true passions: maths, turbines and the number eight
Pietro Boselli: “I always loved maths for its purity, and physics for its beauty.”

Never has the phrase “mathematical model” had such a delicious double meaning than in the case of Pietro Boselli, the Italian model and engineering lecturer whose academic specialism is mathematical modelling.

Boselli, aged 27, was branded the “world’s sexiest maths teacher” earlier this year by newspapers and magazines around the world after one of his students at University College London posted on social media that he was also a successful model, and the post went viral.

Since then Boselli – a mechanical engineering PhD who taught maths to engineering students – has been hugely in demand, leading a campaign for designer underwear and posing for the cover of Attitude. He has more than half a million Instagram followers.

But only now has he decided to talk about what really turns him on: the fluid dynamics of turbo machinery. The most important appearance of an apple in theoretical physics since one fell on Isaac Newton’s head. Ad campaign for Charlie underwear. Photograph: Charlie
What sparked your interest in maths and science?

The realisation that I had an inclination for mathematics came when I was 15. I started really enjoying it at school, and had fun solving problems at home. One of the most clearly recognisable events in my memory that I can quote as a “spark” of my interest in science was a book I read when I was 16, written by Albert Einstein and Leopold Infeld, The Evolution of Physics. I remember reading the last page, and then sitting there with the book in my hands and having this sort of epiphany. I suddenly knew my future was going to be in science.

What’s your favourite piece of mathematics and why?

The Navier-Stokes equations, because together with conservation of mass and energy they are the governing equations of fluid mechanics. They represent the ultimate ability of the modelling of a natural system through mathematics, and they don’t (yet) have a known closed analytical solution.

Possibly the only model who can explain the trajectory of a baseball. Photograph: Pani Paul/Models 1
When and why did you choose engineering over maths?

I always loved maths for its purity, and physics for its beauty. But I soon realised how innovation in these fields now pushes into metaphysics and it has become something that will be discussed in philosophy books in the future, when all theories will have been confuted. I am very creative and too much “hands on” for this sort of endeavour, and I realised this very soon too. Engineering seemed like the perfect choice for me, since it allowed me to use the maths and physics I loved, to create things that “work in real life”.

I love engineering, everything manmade that surrounds us required so much thought and knowledge, and studying engineering really made me see things around me in a different light. Also my way of tackling everyday problems and finding solutions has been affected. ‘I find teaching so stimulating,’ says Boselli
What was the subject of your PhD?

I specialise in computational fluid dynamics, and more specifically as applied to the design of turbo machinery. My PhD research consisted of the modelling of wet steam flow in large turbines, and the invention of new algorithms to automatically modify turbine blades during the simulation of the fluid flow.

How do you make students interested in maths and science?

It’s a relatively easy task, given that I was teaching in an engineering course, most people were already interested in science. I discovered however that being a model too made other people interested.

The Facebook post that brought some mathematical glamour to the ivory towers of fashion. Arief Asli/Facebook Photograph: Facebook
What were your favourite maths/science books you read as a child?

My favourite science books as a child were mostly on palaeontology. I had a passion for fossils and dinosaurs when I was little, and I have read many books on that. Natural history in general was an interest when I was a child.

However, I was reading mainly classic literature. From the year I learned how to read I spent hours and hours reading.

Who are your scientific or mathematical heroes?

Too many! Leonardo, Newton, Euler, Gauss … just to name four.

I discovered this pleasure when I was 16. I am sure anyone with a passion for maths relates to the pleasure of sitting at a desk with pencil and paper until the problem is solved.

In what way do you consider yourself a geek or a nerd?

The attention to detail. The fact that I could spend hours learning techniques to solve a problem efficiently, even if the learning itself can take longer than solving it straight away the first time! But I just know that in the long term this will make things quicker and easier.

The fact that I don’t like to say something unless I have a certain confidence that the information is correct.

Do you have a mathematical party trick?

I never had to impress anyone at a party with a mathematical trick. I’m not sure if it’s good or bad.

Yes, but not as quickly as people would usually expect. Somehow people who don’t do maths think that mathematicians spend their days calculating numbers in their head. Well, sorry to disappoint, maths goes a bit beyond addition and multiplication.

Have you ever talked about maths to a fellow model? If so, how did it come up and how did they react? I once had a fellow model who, backstage at a fashion show, saw a book on PDEs [partial differential equations] I had on me. He claimed that it was not maths, since all he could see were letters and not a single number. I am sure he was joking but I found it funny.

Can you solve a Rubik’s cube?

I never even attempted. I somehow always had something against it (it was designed by an architect).

What’s your favourite number and why?

Eight. I don’t have any particular reason for liking it. I just do. Some things are just irrational (not talking about pi).

To keep in touch with this blog I’m on Twitter, Facebook and Google+. If you want a basic introduction to how equations model natural systems, just in case you bump into Pietro and are lost for words, I cover this in my latest book, Alex Through the Looking Glass.